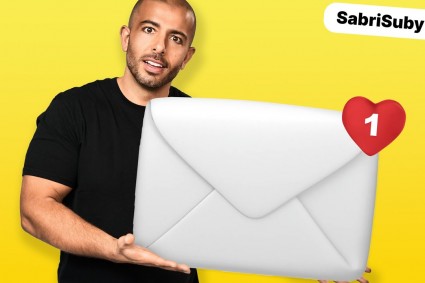 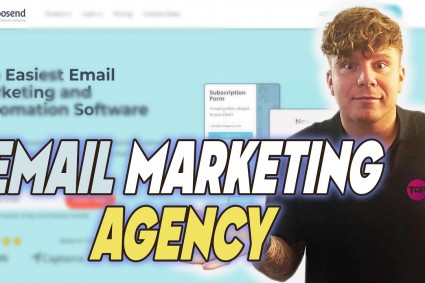 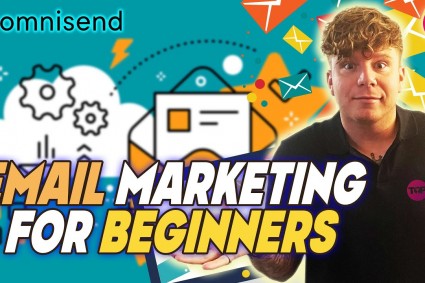 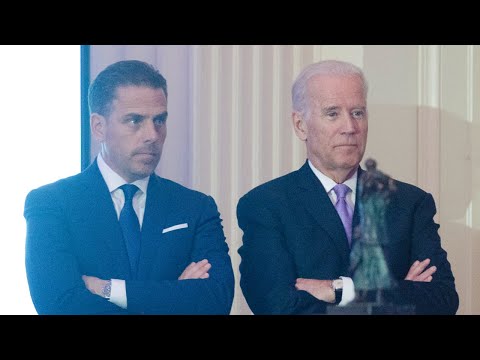 Ms Devine told Sky News Australia the suppression of the story in 2020 was “all about getting rid of Donald Trump” and “rescuing Joe Biden from the consequences of his own corruption” through four decades as a senator and eight years as a vice president.

Her remarks come after the times said a “deep dive” into Hunter’s emails found they were “authentic”.

She said the most egregious element of the response to the original story in 2020 was the intelligence officials who undermined the authenticity of the emails.

“They claimed that the laptop, the information that we had published, had all the hallmarks of Russian disinformation,” she said.

“That was enough to get Joe Biden off the hook.

“Those 51 intelligence officials are largely to blame and so that’s why we went to each one of them and we asked them if they now had an apology, wanted to rescind their claims that the laptop was Russian disinformation.

“Not one of them apologised.

“A few of them did respond but … they just doubled down, they said they were right.” 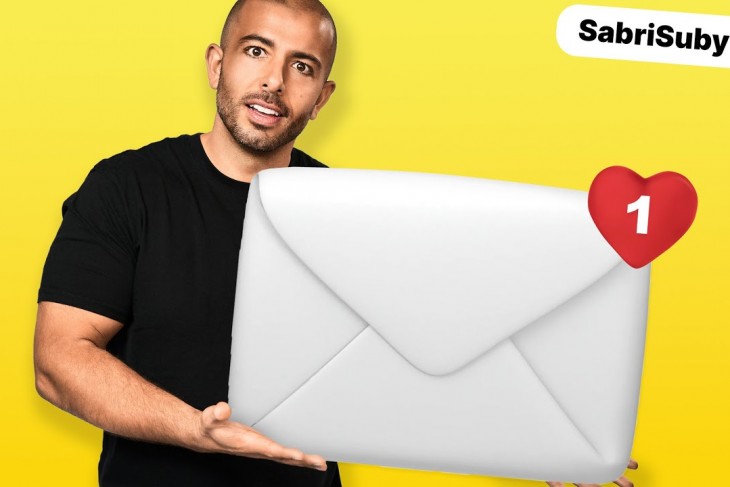 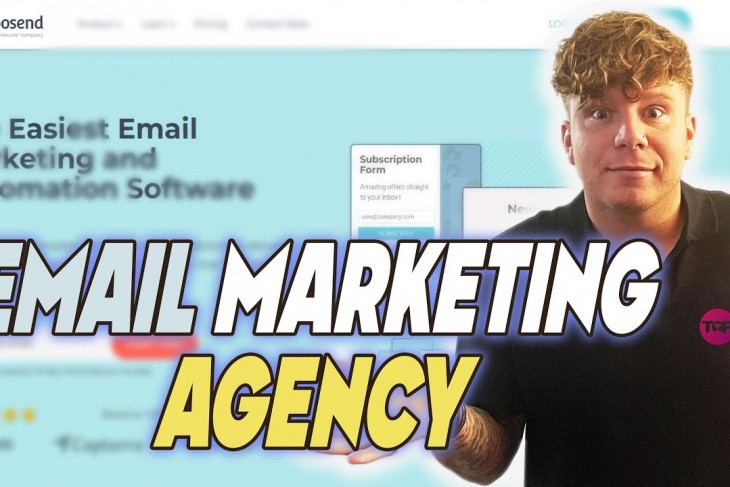 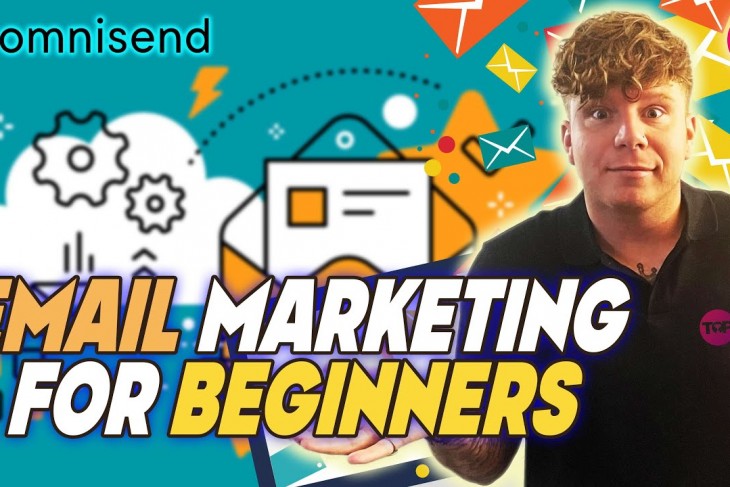 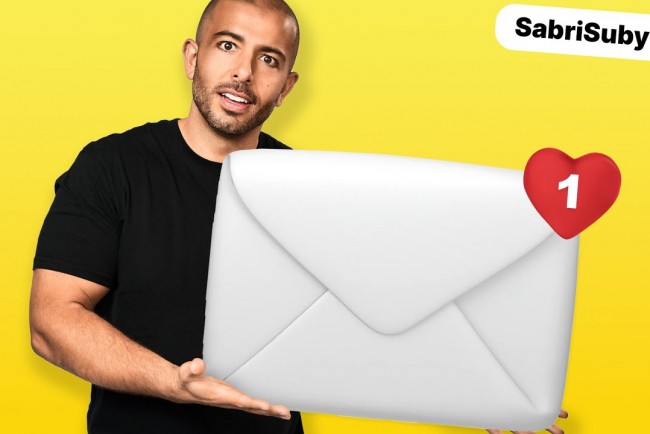 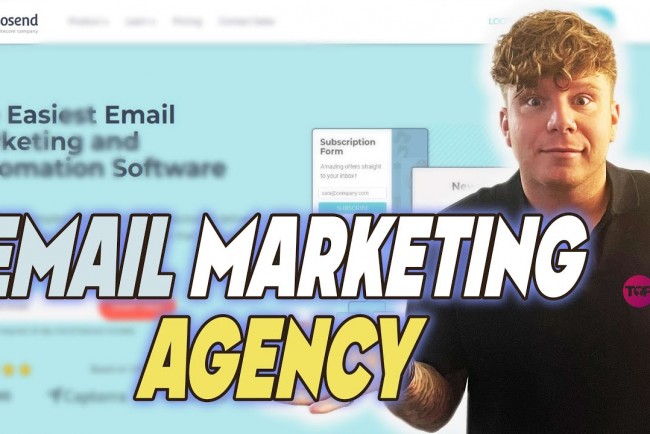 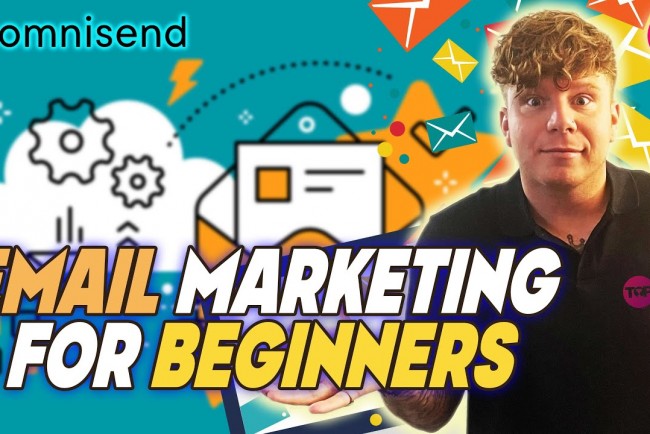