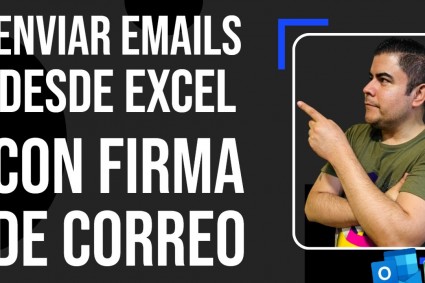 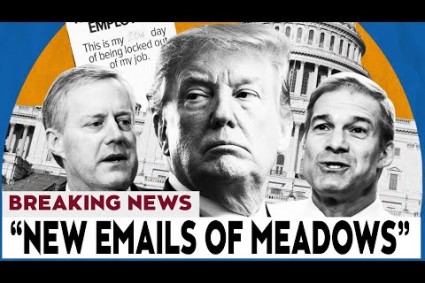 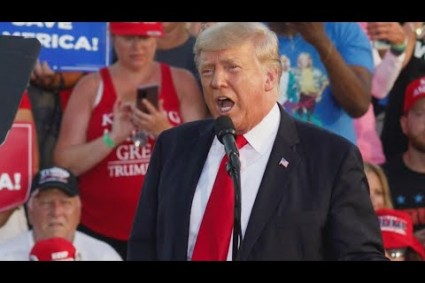 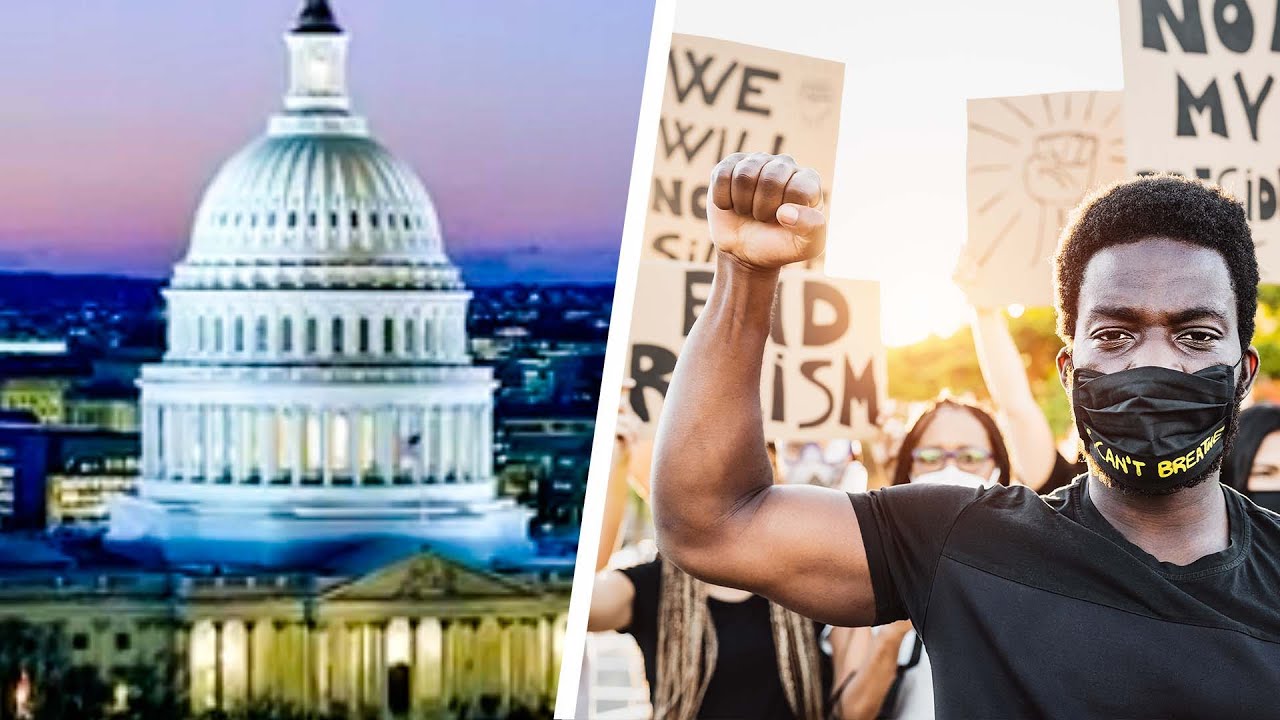 Barbara Goldman, who has since resigned, and other democrats discuss how to have a “winning team” for candidates in Maryland. John Iadarola and Kyla Frank break it down on The Damage Report.

Help build the Home of the Progressives http://tyt.com/JOIN

“Doubts about the electability of Black candidates “should have no place in America in 2022”, a contender for the Democratic nomination for governor in Maryland said, after an email from a party official and donor expressing such doubt went public.

The email from Barbara Goldberg Goldman, deputy treasurer of the state Democratic party, was obtained by Axios. The news site noted the disparity between such doubts and Democratic reliance on Black voters in states across the US, not least in the election of Joe Biden as president.

In the email, which Axios said was written “to other party insiders”, Goldberg Goldman explained why she was backing Tom Perez, a former labor secretary and chairman of the Democratic National Committee, for the nomination for governor this year.”